If you you don't survive, then what ?

Can you survive the Incident ?

We are here to help you and your family survive your career and beyond.

Can you survive the aftermath ? 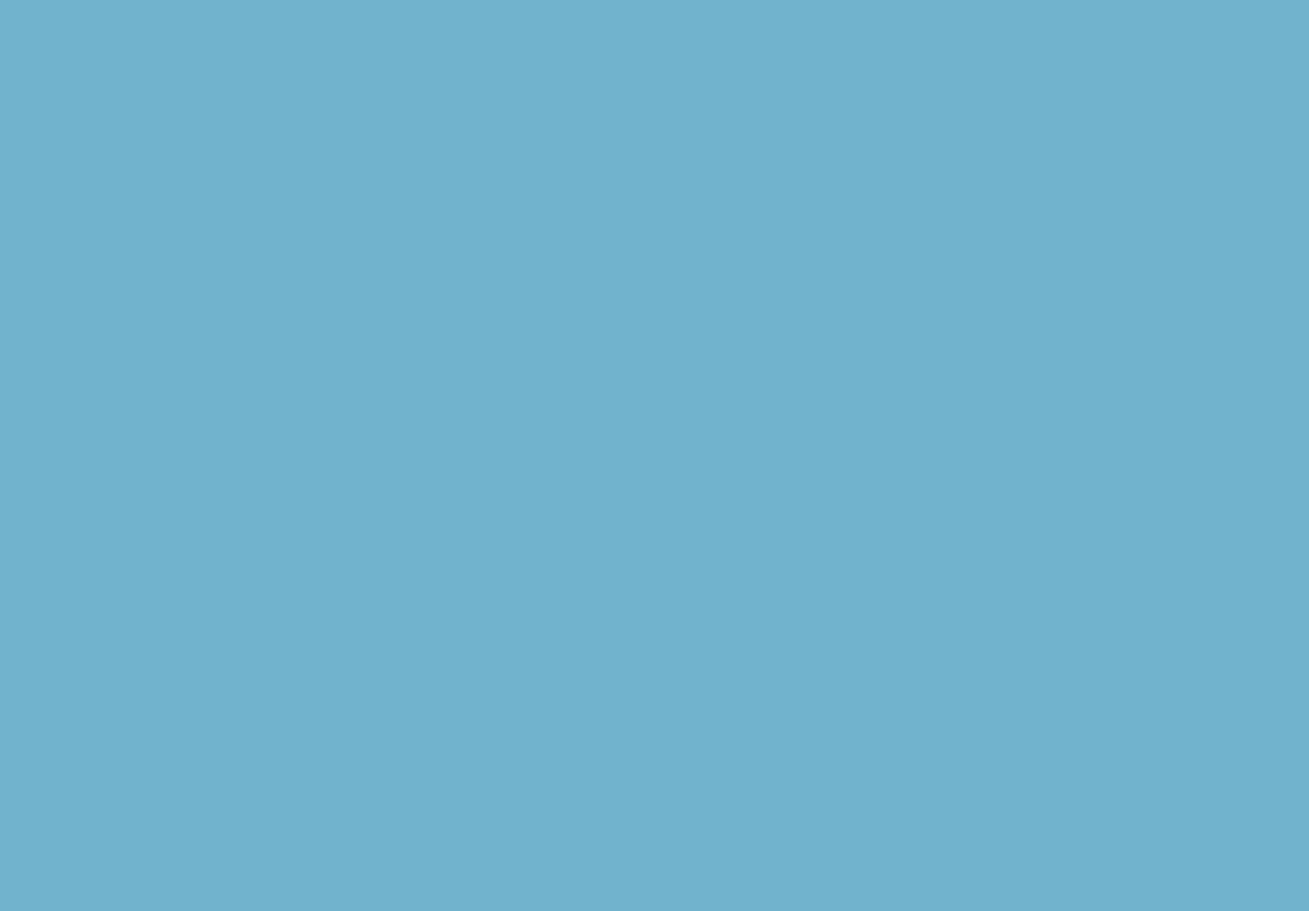 HART RESCUE Emergency Responder and Military Support Ministry  is comprised of eight individuals who are concerned enough for their peers that they are willing to give their time, their energy, and their personal resources to care for those in their professions who have been physically, emotionally, and spiritually injured.  We encourage our brothers and sisters, and their family members, to prepare for the critical incidents and stressors common to their professions, and to press on after surviving critical incidents.  Six team members have served in the US military, three have served as military policemen, two have served as civilian police officers, two have been firefighters, one was a career paramedic, and three have been emergency medical technicians.  One of our team members is the wife of a retired police officer and a retired soldier, who was also a firefighter EMT in his "spare time".  Another  team member is the son of a career deputy sheriff.  All team members are committed Christians, and they are all survivors of personal struggles, who realized at some point that their survival was beyond their own individual capabilities.  The combined decades of experience of the  HART RESCUE team cover many of the situations you might encounter in your career, and some you probably won't.  They are willing to "share their pain" to help you survive yours.

This is how the  HART RESCUE team can say: